Basically like every other person on the planet, I love watching TV shows. I tend to switch between shows fairly often, whether it be because I finished up the season/series or I just get bored and have to start another. I wanted to share today what shows I been watching recently.

This is just a great TV show. I recently started rewatching it when I was at school and got sucked back into it. I’m currently on season 5 right now of my rewatch and I’m sure I’ll have it done quickly when I return. I’ve realized the Jim is one my favorite characters ever, and that I have a little soft spot for Phyllis. Also, Michael Scott is just unreplaceable and I’m sad when I have to get to this point in the series again. Anyways, watch the Office if you haven’t before, I don’t think you’ll regret it!

I have just a few episodes left of season 2 to finish up of Quantico. I watched season 1 forever ago, and then I just randomly returned to it. I really like the show though! Season 2 has gone through a few different storylines, but it’s kept me interested throughout the whole season. Alex Parrish is always saving the world in some way or another. This time the group is involved with the CIA, so they are in another Quantico type training facility. I’m interested to see what happens in the next season!

I just finished up what was on Netflix over Christmas break, and I already want to watch the next season. As this show is a telenovela, there is drama in every episode. I just finished up season three and man was this a crazy season. First, there was a huge plot-twist (I won’t ruin this, promise!) and then the ending just got me in the feels. I also like that this show has a mix of Spanish because I get a tiny bit of word recognition in every episode.

This is the only show that you can’t watch on streaming services, unfortunately. My dad and I got into one summer and we’ve continued to watch it together ever since. This is a reality show that follows a yacht crew as they serve clients. The crew is really entertaining and for a reality show, it doesn’t seem overly fake, which I appreciate. I think you might be able to watch this on Bravo.com if you are interested.

Hulu recently added this to its lineup, so I started watching it again. I’m still on the first season of rewatching these, so I really need to get a move on in this show! I really love the storyline of Cory and Topanga, so that’s kind of the reason I started rewatching. It’s also just a great show to turn on and get other things done because it doesn’t require too much focus.

I’ve taken a little break from this show, but once I finish a few others I’ll get back to it. I talked briefly about it in this post about how much I enjoy it. It’s just a feel-good show that makes you feel like your with your real family. It’s got great characters and storylines. 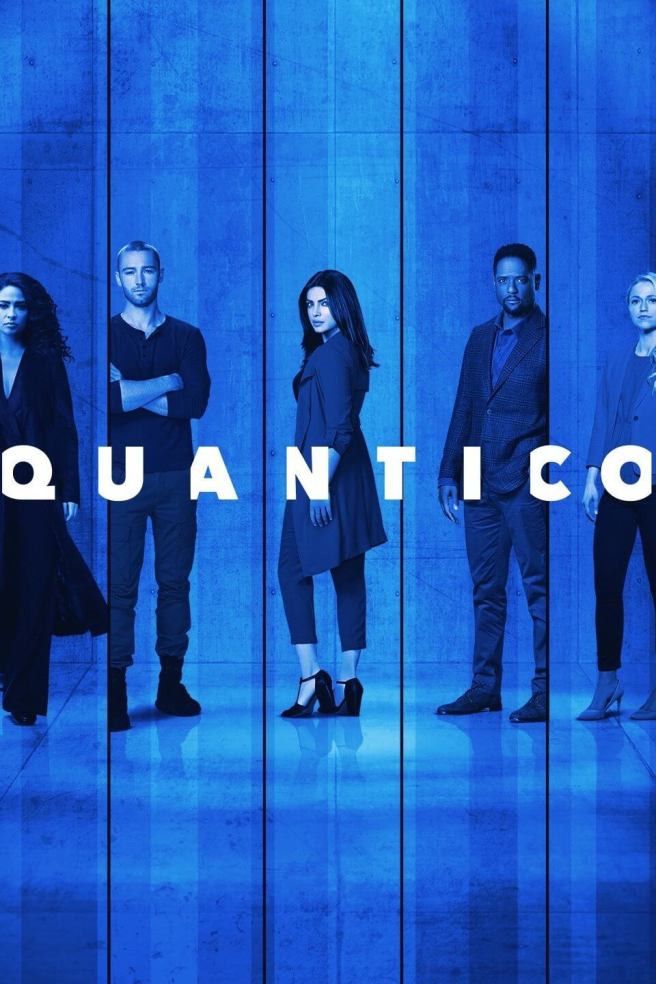 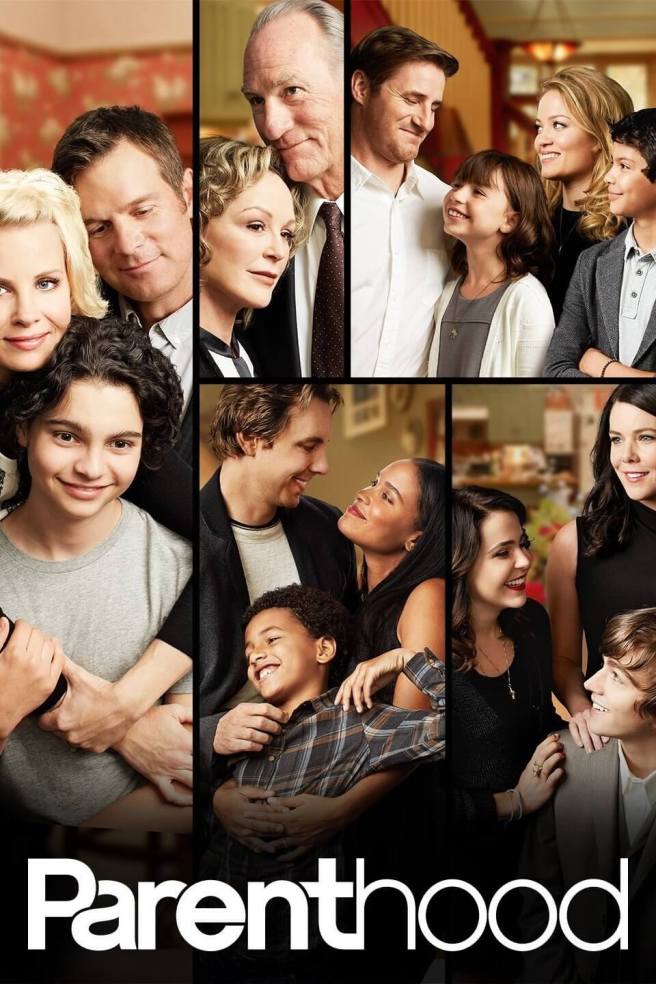 What shows are you watching right now?

View all posts by renaevinzant

A twenty something advertising major from South Dakota. I’m an avid lover of makeup, coffee, books, succulents, and photography. You’ll find posts about beauty, college, and other lifestyle bits.

here’s a selfie to commentate my new hair on the feed 🌞
Thought I would join the club and wrap up my year! 2019 - through the pictures that never made it to my feed. •Went to Chicago again •Traveled to Seattle •Completed my first internship •Got my CDL license •Got some pretty awesome roommates and friends 💕 Here’s to 2020 and the next decade 🎉 Used my new Origins foundation in the first look! #OriginsTribe #contest #complimentary @Origins @Influenster
Impromptu photo shoots in the snow in the parking lot of our apartment. Thanks for the pics @cameron_schroder!
Hobo Day with all my fav people 💙💛
Another great summer at camp ⛺️😊Spent my days out at Wall Lake working on my Chaco tan, cooking pies and hauling kayaks. I also learned to drive a bus!! (only a little yikes but overall a fun experience!)
Congrats to my friends Alisha & Joe on their marriage yesterday! Thanks to Sam for letting me third wheel this weekend in Rapid City, it’s always a good time with friends! 💕
%d bloggers like this: